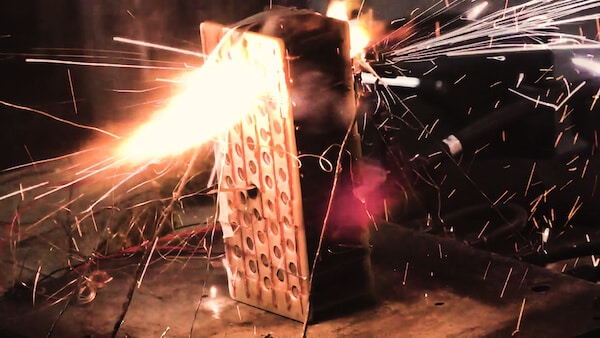 CAMPBELL, Calif.–(BUSINESS WIRE)–KULR Technology announced today that it has reached agreement with the National Renewable Energy Laboratory, funded by the U.S. Department of Energy, to be the exclusive manufacturing and distribution partner for the patented Internal Short Circuit (ISC) device which causes predictable battery cell failures in lithium-ion batteries, making them easier to study and, therefore, safer.

“Improving battery safety is one of KULR’s core missions”

Lithium-ion batteries are the industry and consumer standard for portable power; billions of individual battery cells exist and billions more are planned for production. They provide power for everything from smart phones and laptops to electric cars and space craft. But lithium-ion batteries fail, sometimes with catastrophic results. Due to the relative rarity of cell failures, scientists and researchers had been unable to reliably or accurately replicate latent defect cell failures in lab settings, impeding research into safer battery technology. In 2015, researchers at NREL and NASA developed and patented a device – the Internal Short Circuit – that creates these cell failures in predictable conditions.

“Cell designers, battery developers, and researchers need these devices to be able to better understand the cell internal shorting phenomena and its implications on cell and battery design. Numerous manned space applications rely on trigger cells with this implantable device to verifiably create the problems they are trying to address, and they are in high demand,” said Dr. Eric Darcy, Battery Systems Technical Discipline Lead at NASA-Johnson Space Center, who co-developed the ISC technology. “It’s really important that they are going to be more available and accessible.”

Over the past several years, lithium-ion battery failures have resulted in major recalls (Sony, 1.8 million batteries in 2006, HP 100,000 batteries in 2017), fatal aircraft downings and repeated dangerous, even fatal consumer incidents.

Unfortunately, previous lithium-ion cell testing methods such as mechanical (crush, nail penetration), thermal (heat to vent, thermal cycling) and electrical (overcharge, off-limits cycling) were all simply “not relevant to the latent-defect–induced field failure,” according to a 2015 NASA and NREL presentation. The ISC break-through received the prestigious R&D100 Award in 2016 and was runner-up NASA invention of the year in 2017 and is now part of NASA’s “Crewed Space Vehicle Battery Safety Requirements.”

KULR will begin shipping the ISC and ISC trigger cells in October, 2018.

“The ISC is a major step towards making battery technologies safer,” said NREL Senior Energy Storage Engineer Matt Keyser, who led the development work of the ISC. “For the first time, we could trigger cells to fail at a known location and time. Working with University College London in the UK, we have been able to use synchrotron imaging to watch failures in real time which allows us to design solutions. This vital research will now continue at KULR to help battery manufacturers engineer new safety measures for battery systems.”

“Improving battery safety is one of KULR’s core missions,” said Dr. Timothy Knowles, co-founder and CTO of KULR Technology. “So, we’re honored and excited to take on this new responsibility with NREL and NASA and assist in developing the next generation of lithium-ion battery safeguards.”

Perhaps the most dangerous lithium-ion battery failure is thermal runaway propagation – when the extreme heat and fire from the failure of a single battery cell spreads to neighboring cells causing a chain-reaction fire and explosion. Among the most promising solutions to thermal runaway, in lab tests conducted by NASA using the ISC, is KULR Technology’s thermal runaway shield (TRS). The thin and lightweight heat shield has proven to stop runaway by insulating lithium-ion cells adjacent to those experiencing failure, keeping their temperature both low and stable during these catastrophic events.

“Most often, to induce an on-demand thermal runaway response in trigger cells, safety verification required over-testing, resulting in over-designing the battery,” said Darcy of NASA. “With the ISC, researchers can now design and produce cells and cell configurations that deal with the thermal runaway threat directly.”

KULR Technology’s core technology is a proprietary, vertically-aligned carbon fiber cooling material that is lighter, more flexible and more efficient than traditional thermal management products. The fiber was co-developed over decades of testing and research with NASA and has been deployed on the International Space Station and included in research missions to Mars and Mercury. KULR carbon fiber has virtually unlimited commercial and industrial applications for battery safety, reducing heat and increasing the longevity of electronic components and increasing the efficiency of energy storage. KULR also has extensive experience with tailoring various waxes for their melting heat sink technologies. With wax as the key insulator in the ISC device, KULR will able to optimize the activation temperature of the device upon request.

“Our goal is to make it easier to understand the challenges of lithium-ion batteries and work with our clients and partners to design and deploy efficient solutions that will keep batteries, electronics and consumers safer,” Dr. Knowles of KULR said. “With companies pouring billions of dollars into battery production facilities and expecting more and more power in less and less space, testing and securing batteries will only become more and more essential.”

Founded by some of the foremost experts in aerospace thermal management, KULR Technology is joined by industry veterans in semiconductor and industrial manufacturing. The company’s investors and advisors include industry leaders from US, Japan, and China in the field of electrical vehicles, energy storage, communications, and semiconductors. KULR’s proprietary carbon fiber-based solutions are lighter, higher performance and more compliant than traditional solutions. Some applications of KULR’s carbon fiber material include space exploration, electric vehicles, cameras and laser displays, robotics, servers and data systems, power storage and consumer electronics. https://www.kulrtechnology.com/home

For more information on NREL and the ISC (including video) visit: https://www.nrel.gov/transportation/energy-storage-safety.html and https://www.youtube.com/watch?v=tpIEOcU94Wc

KULR Technology CEO Michael Mo will be attending the International Battery Seminar and Exhibitin Ft. Lauderdale, FL the week of March 26 and may available for interview regarding the latest developments in battery safety and technology. 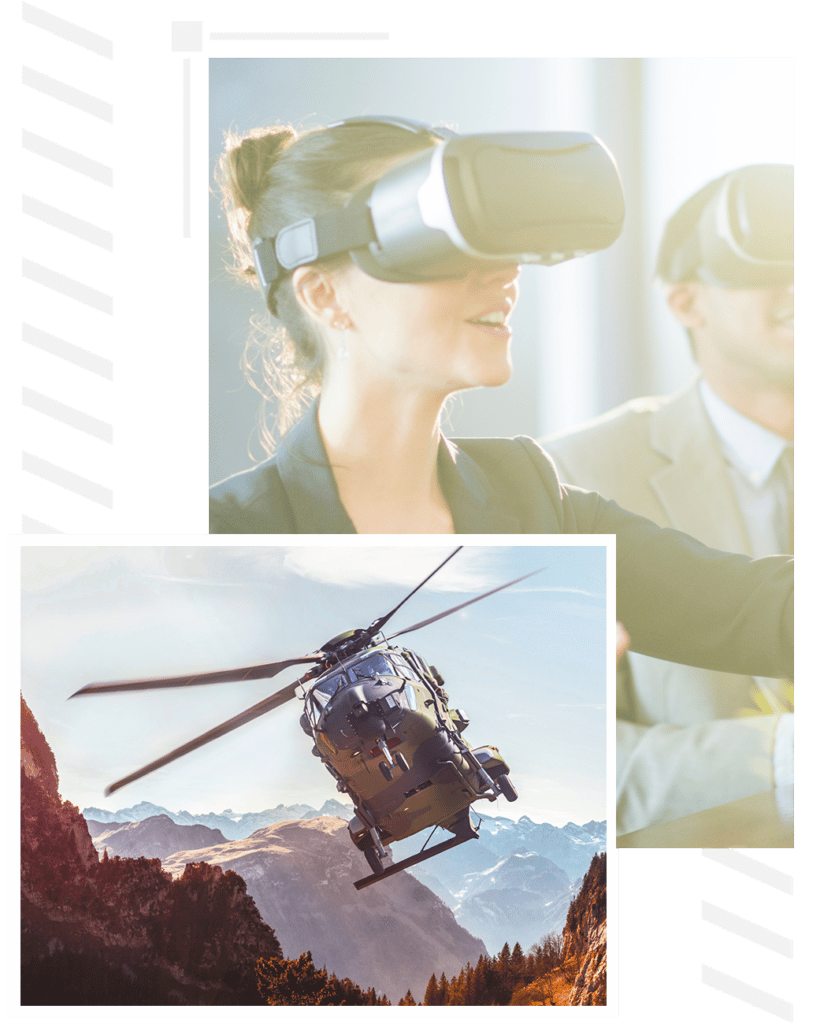